This is a private, very natural, non-staged tour for only small groups with respect for the indigenous habits. You will be guided by a local, trilingual guide and will have an unique opportunity to communicate with one of their families.

We take you to a mountain village of the Guaymi, or also called Ngabe Bugle, and walk through nature on the indian trails, passing rivers to meet another culture! The tour will take at least half a day and you have to be able to walk well on small, sometimes steep paths. 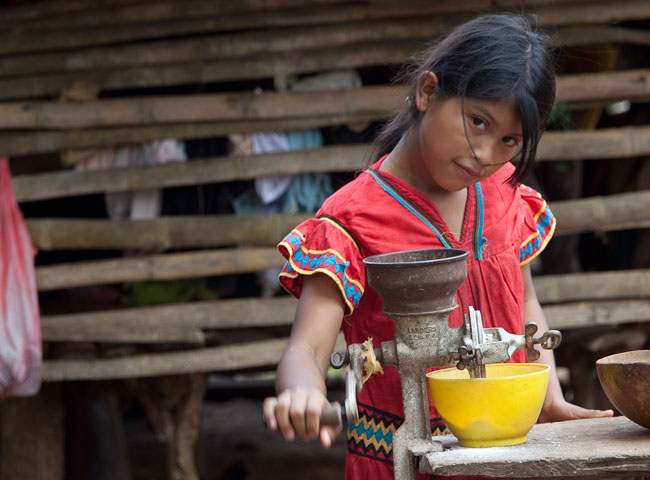 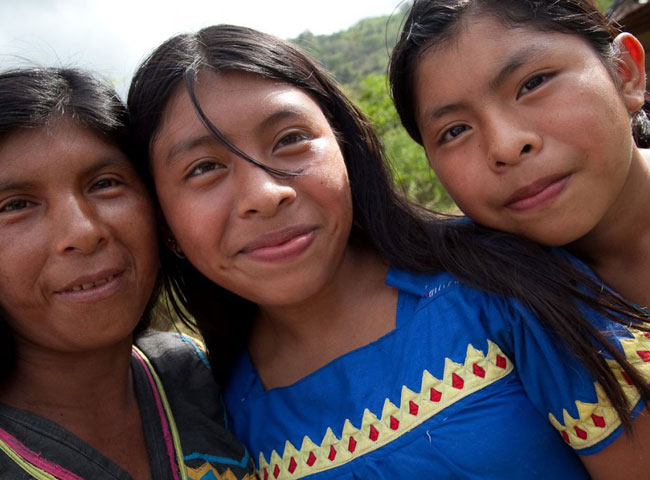 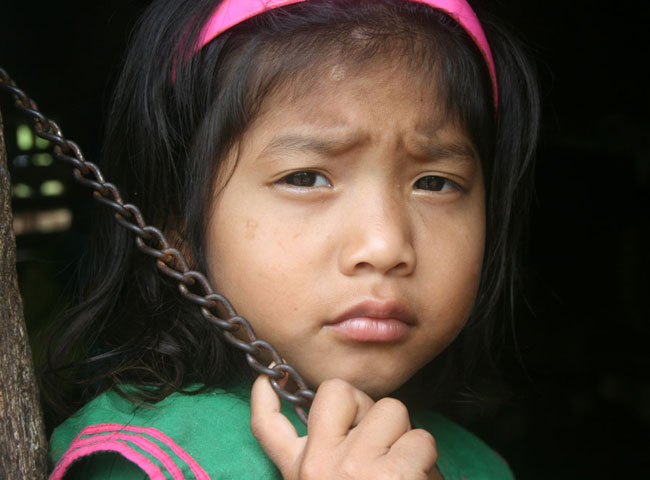 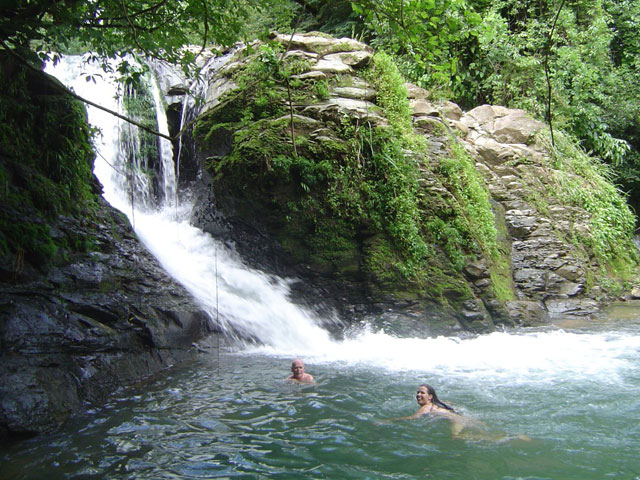 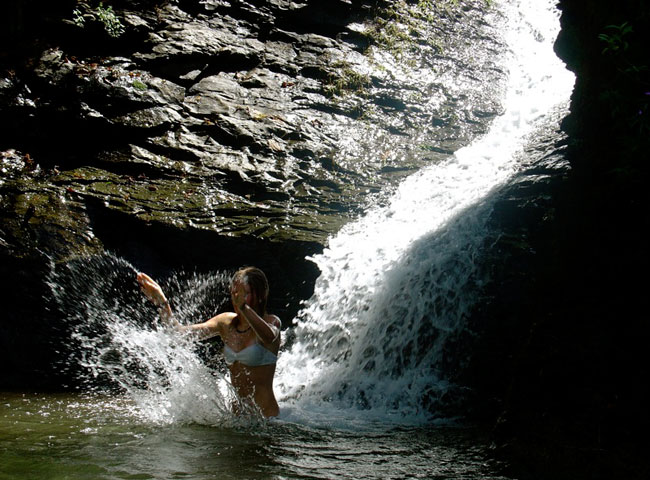 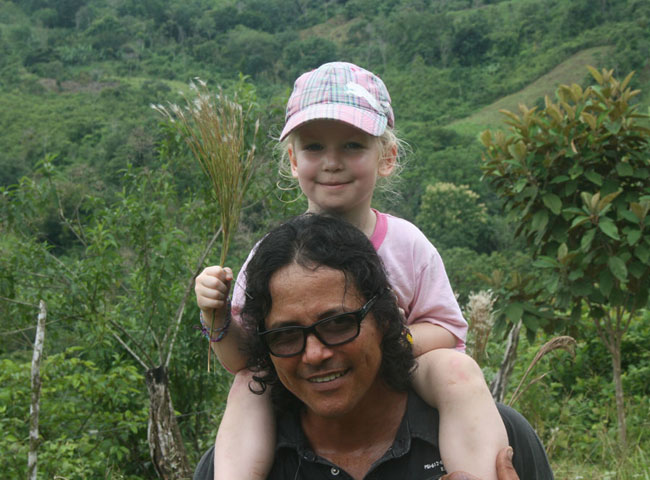 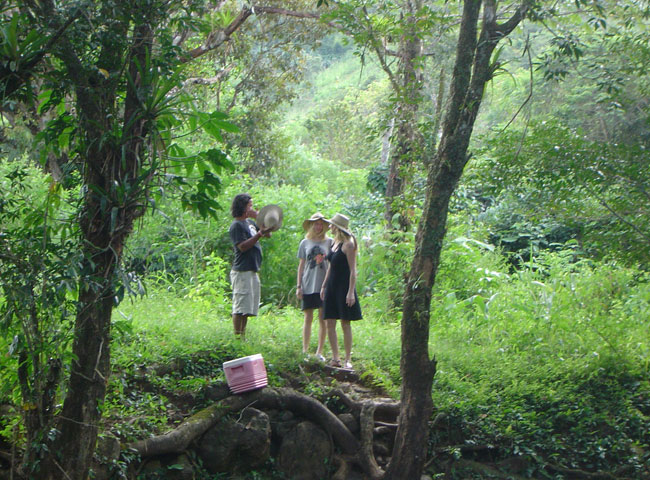 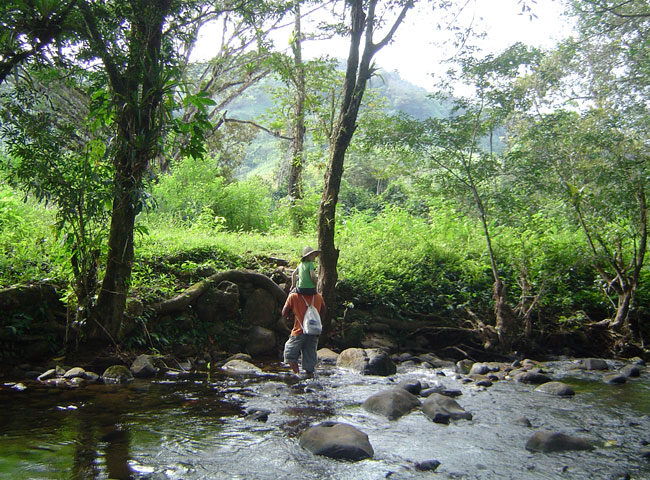 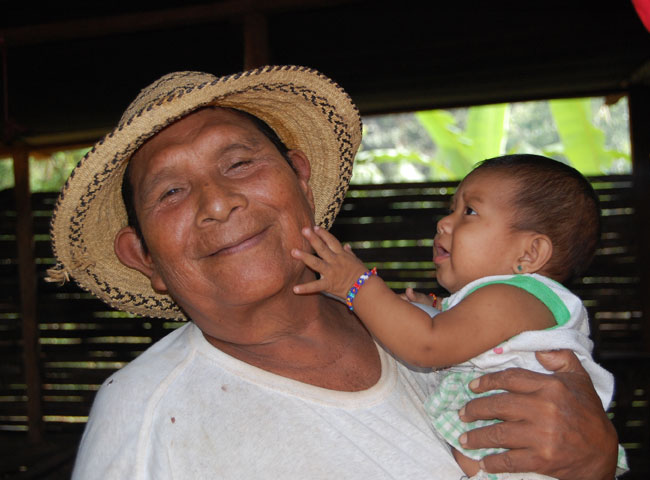 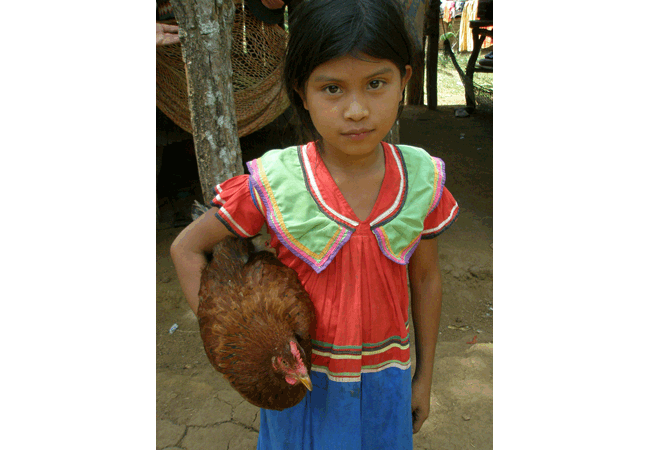 Most part of the year we can have a refreshing dip in a natural pool with waterfall.
The Guaymi never surrendered to the Spanish, fighting until the collapse of the Spanish domination in the Americas. When Panama joined Colombia in the early 19th Century, the Guaymies remained unaware in their mountain villages. Now their children attend Panamanian schools, but they still keep their own aboriginal customs and practices alive.